Kara Tenae is an artist hailing from the Inland Empire. A talented female singer/rapper that’s slowly but surely making her way-up the ladder of this industry. It was definitely a pleasure interviewing her. A very talented woman with out any fear of this male dominated industry. She was originally part of group and is now solo. See a lot of us know that the bar is set higher for females but this year she’s out to prove a point. Although she’s worked on numerous projects, this year, we anticipate the release of her mixtape! Something that when you guys watch the live interview, you’ll know why we are waiting! K.T has such an angelic voice and rawness of a demon when it comes to her flows. Its so refreshing to encounter well rounded artist like herself. At a very young age she began with instruments and then choir, influenced by the likings of The Jackson Five and Beyonce. She definitely has a bright future ahead of her. We’ll just give you a little sample here of what she had to say ;).

How has the transition been from being in a group to being solo?

K.T– It was hard at first but the transition has been cool. I’m free! I can do what I want to do. Especially on the creative side, its been really cool finding myself as an artist! See when I was in a group in didn’t write ant material and now I write.

How has your support been now that you are solo. Did at any point become difficult to do things on your as opposed to when you got things done as a group?

K.T– It was hard in the beginning. I was a little discouraged but I knew that I was gifted. God gave me a gift and I knew I could make it whether I was in a group or solo. I’m that good. I’m not being cocky but I know that I’m gifted and being solo has definitely worked in my favor!

What type of message do you try to convey through your music?

K.T– I’m just real. Whatever it is that I’m feeling, is what I put out, and if people can relate to it that’s wonderful. I write and create things that I’m going through.

Do you think the bar is set higher for you as a female in this industry?

K.T– Absolutely! Its set higher because it’s a male dominated industry. So, you gotta come ten times! I rap too, so they’re always like, “oh you rap? Let me see what you got!” Which is cool because I feel that with that, come growth!

What are your aspirations for this year?

K.T– To excel! Keep going higher and higher. Just to keep it pushing and move forward with my career, to make it!

For more on Kara make sure you guys watch her live interview coming soon! stay posted! trust me you don’t want to miss out! 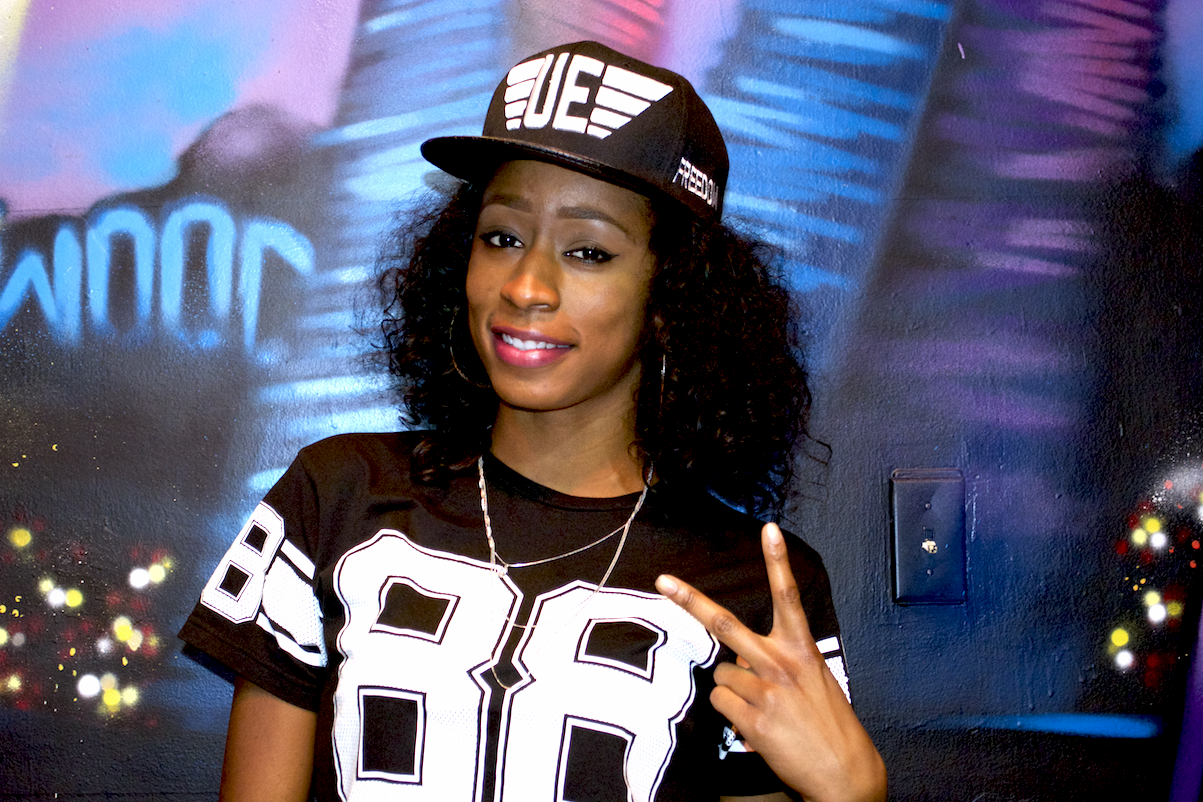